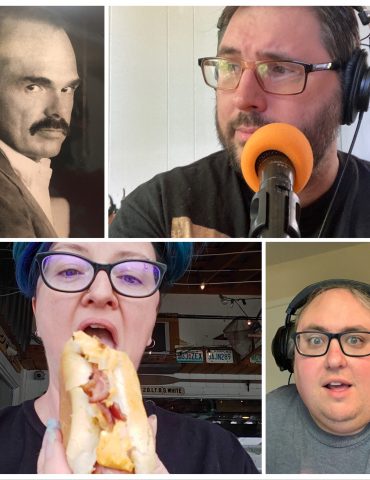 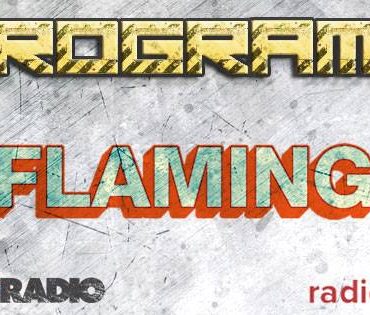 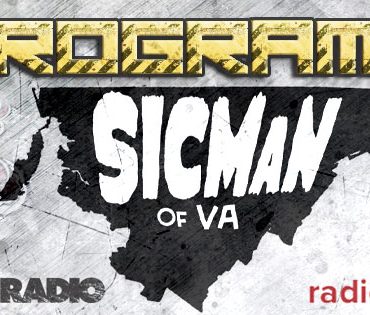 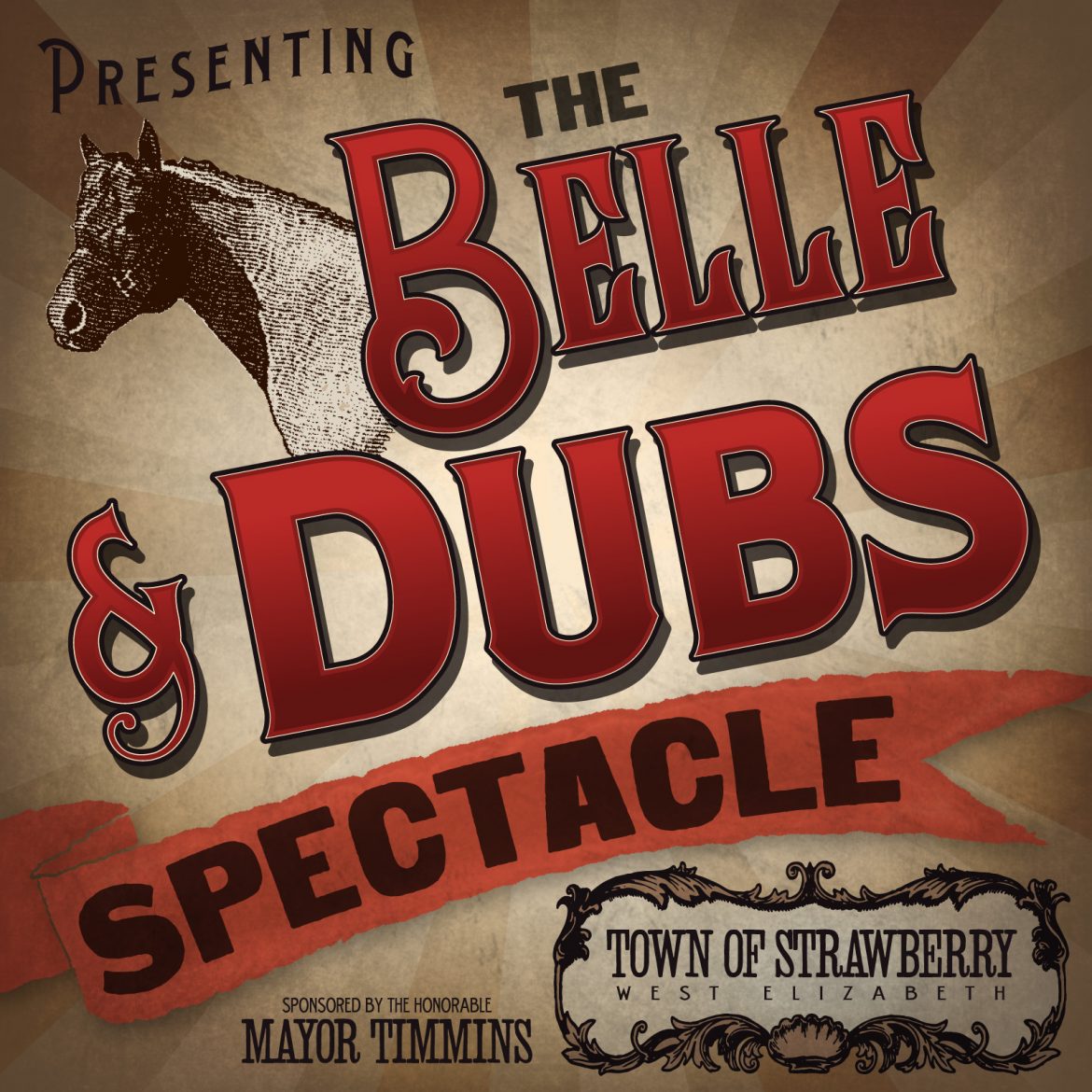 subscribe Apple Anchor Spotify Rss Belle and Dubs in the Morning is a serial comedy podcast which follows the misadventures of two less-than-stellar radio show hosts in the Grand Theft Auto universe. Two seasons are currently available. Season 3 will start releasing on Fridays ... eventually.  Belle and Dubs started their radio careers together in the 90s when they were both interns at Los Santos Rock Radio. They were given the 10 […]