In the year Twenty Twenty as a global pandemic raged the  uhhhh… globe… a few outcast podcasters decided to form an unholy union, bringing together some of the GREATEST PODCASTS known to mankind. 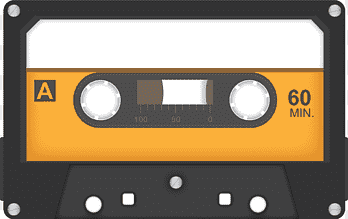 This is shaping up to be a HEATED battle. Seeds were determined by the nomination round which ended Dec 5. Predictions are open through december 7! A prize pack mayhap for the winner! After that each round will be open for roughly a week. Register with Challonge to predict and vote: https://challonge.com/stupidsoundtrack21/ Join our Discord and complain if you don't like the selections. 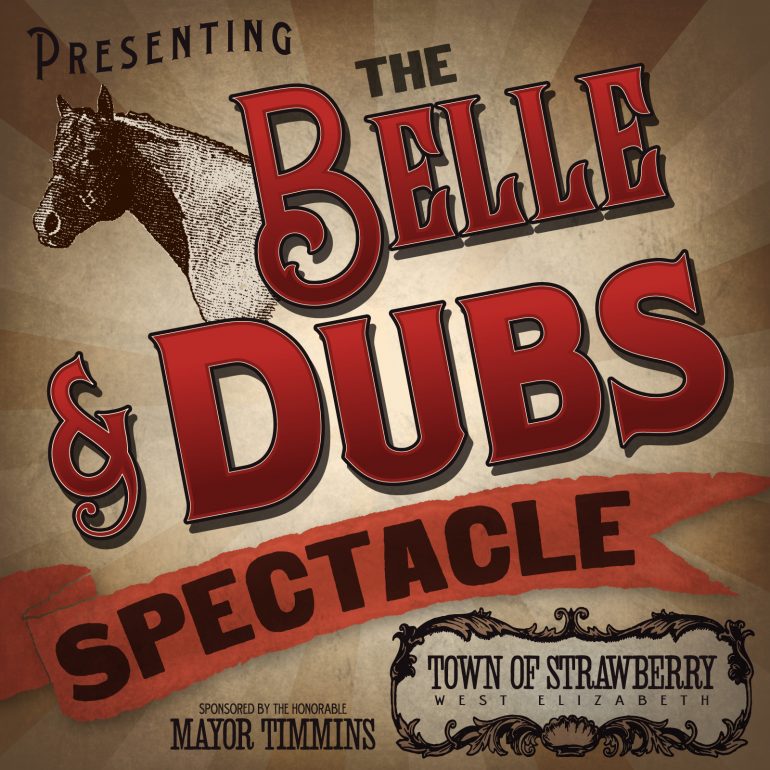 Every day we bring you the good vibes with your favorite tunes plus local news and college information, right from the Los Santos Community College Campus. Or... wherever 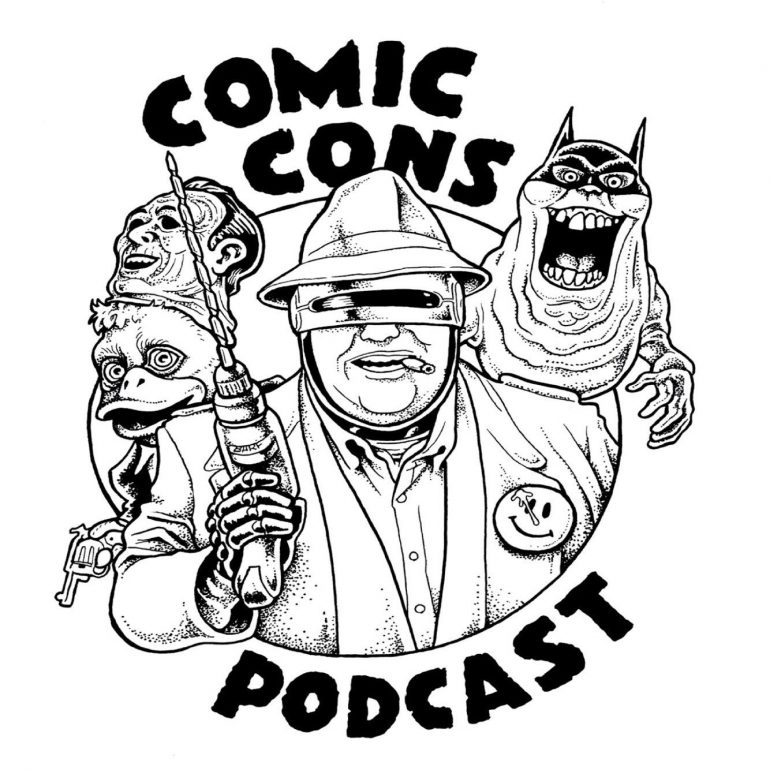 Welcome to Comic Cons–a geek podcast for the rest of us–hosted by Nick Stephens and James Powell. 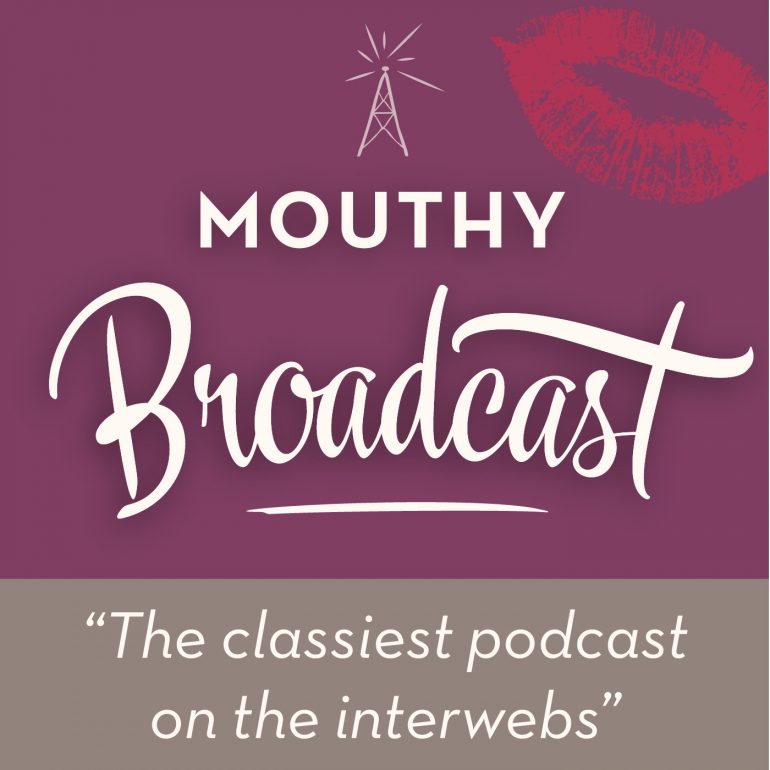 A podcast by women with balls

Perfect for trashy women and the men who love them. 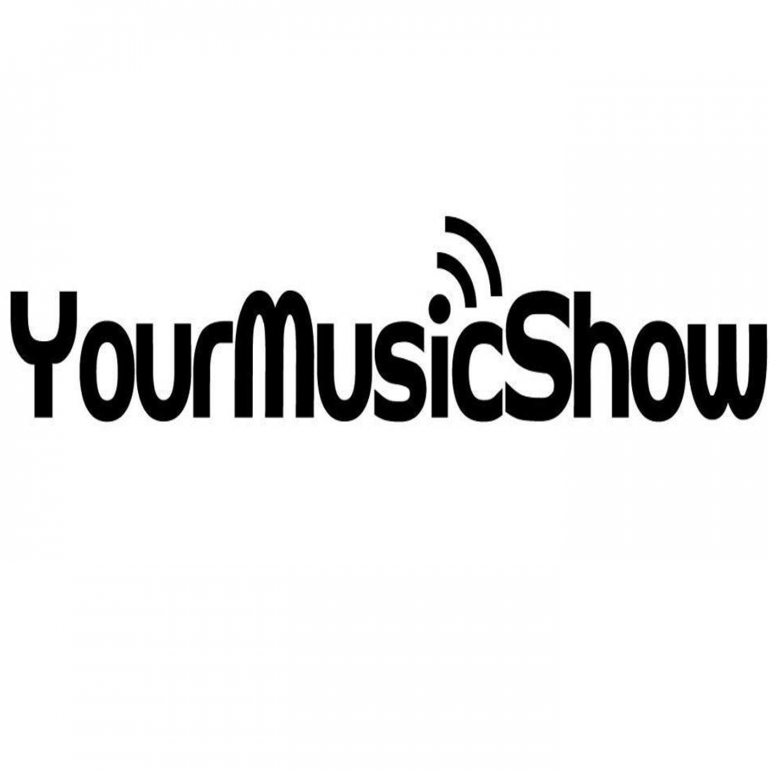 Hot off the presses

New Shit for your earholes

Hot off the presses 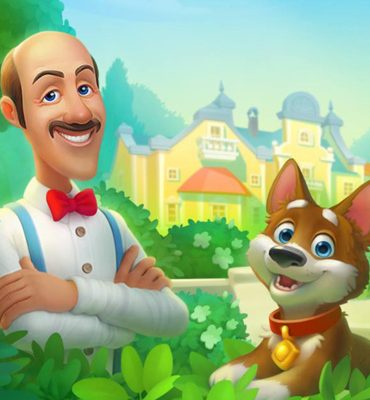 Mouthy Broadcast: 294 – Breaking up but with a fictional creepy butler 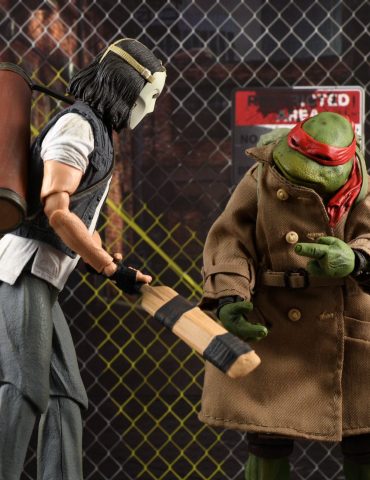 Deprogrammed: Before After the Fact #69 – Cricket and Crumpets 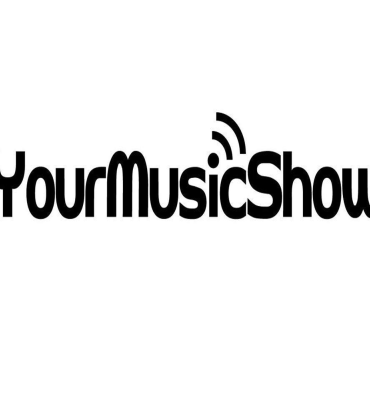 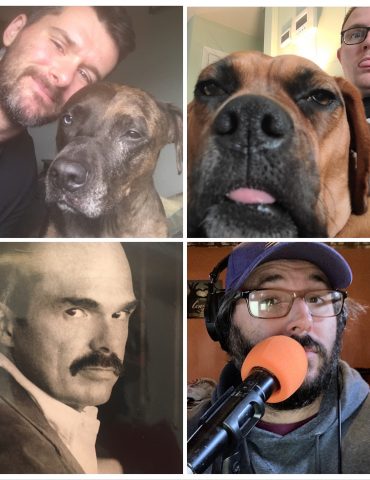 Who's in the Legion of Stupid, anyway? A space traveller from Liverpool, Jennie has come to drop knowledge on you. She is in a serious relationship with a handsome member of Starfleet, and has an adolescent Japanese daughter. Jennie’s super powers include designing magical gateways and drinking delicious cocktails. If there’s any problems with the site, contact her. Or go fuck yourself. 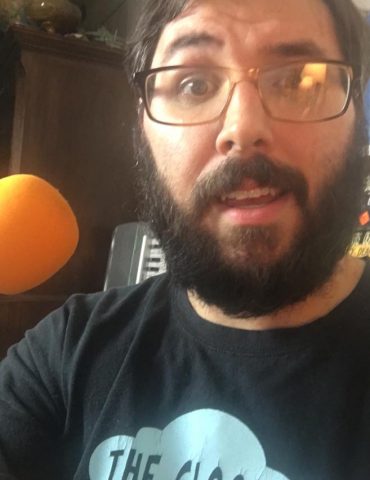 Has all of Dirty Work committed to memory. They say he's weird al's gran'pappy. but I don't know about that. 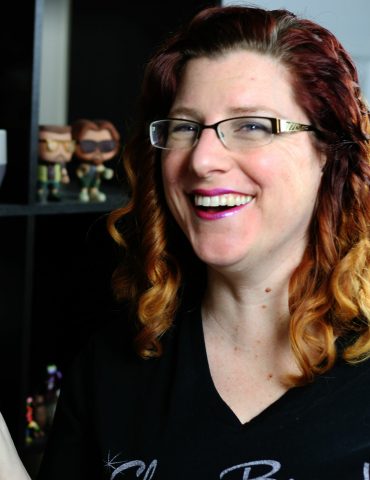 Lauren’s long tongue is actually a legendary symbiotic tentacle creature that has fused with her brain and vastly increased her knowledge of random trivia. The downside? It makes her a little… emotional. 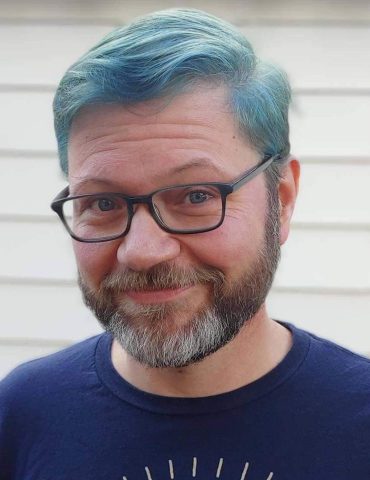 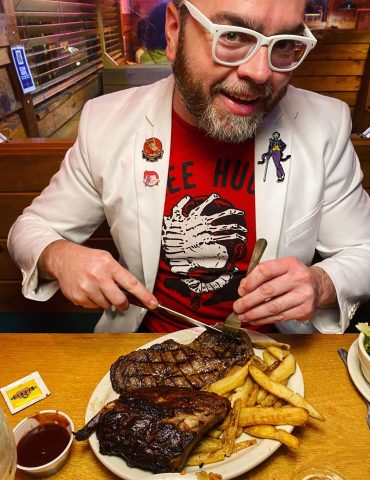 (Most) Humble Narcissist in Norfolk for 10+ years. By a landslide. You’re welcome. 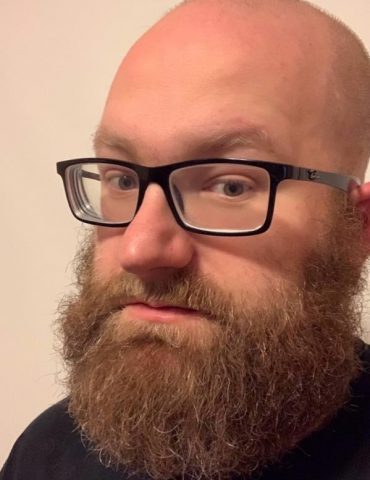 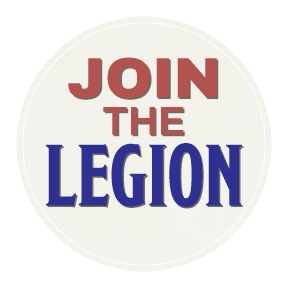 Do you think you're stupid enough to be part of the team?
apply here

Don't be a Dick

Hey guys we have a

Chat about the latest pods, share dumb memes, and of course the insanity of the tuesday jackbox games! Every week at 8:30 eastern 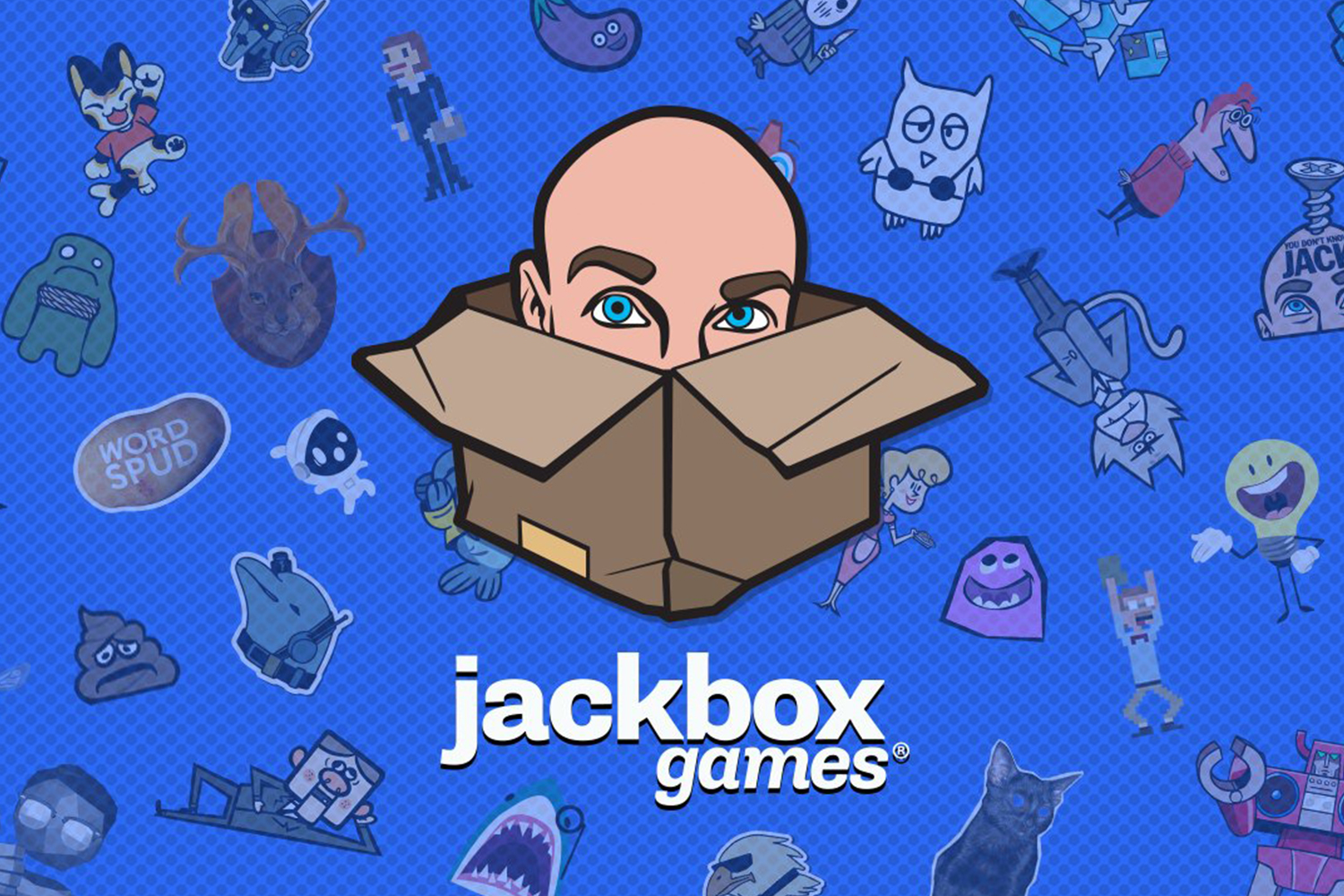 some stuff we done wrote 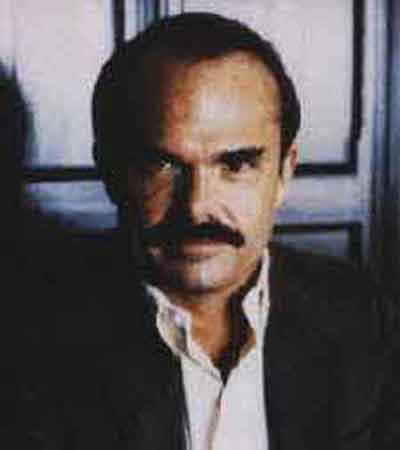 Things I Wish I Knew Before Playing Red Dead Redemption 2 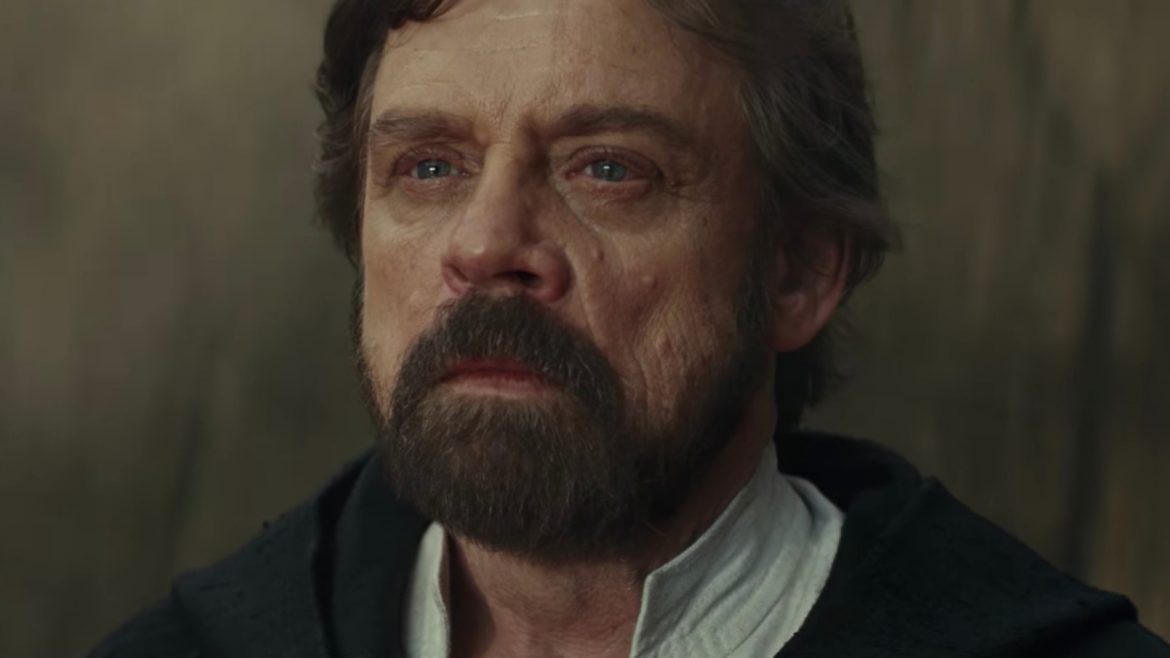 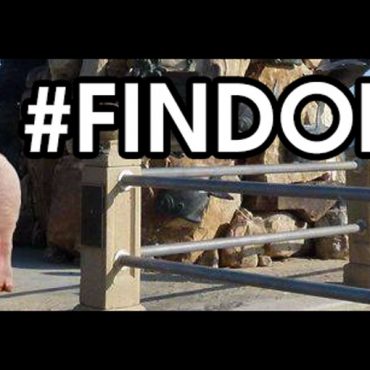 In March 2017, the hosts of Good Morning You Drunks reported about a missing neighborhood pig named Oinky. Now several weeks later, a couple quick sightings aside, the treasured friend STILL is not found. This tragic kidnapping went largely overlooked until very recently when several celebrity pigs took up the cause and are boosting the signal on their social media pages to #FindOinky. 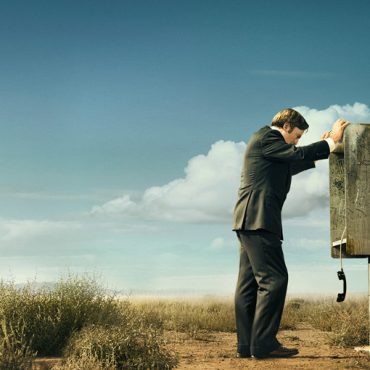 Better Call Saul – “I Thought You Were Proud of Me”

Saul was a great character on Breaking Bad, but he also seemed kind of one-dimensional. Would anyone give a fuck about Saul's past and how he got to where he is in the context of Breaking Bad? Turns out, we do, and it's one of the best shows currently airing on television. 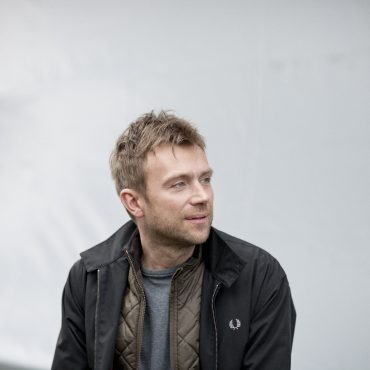 As I write this, release of the new Gorillaz album, Humanz, is on its final countdown. Even though a serious chunk of the tracks have already been released, I'm still anticipating the fuck out of the release. It appears to be less of a standard Gorillaz album (if there is such a thing) and more of a collage of artists, held together by frontman Damon Albarn and themes of societal change. Now, […]